Thanks to my parents we managed to have two nights away, kid free, in Kilkenny. Not having family close-by in Australia it’s hard to have time away so we try to sneak one in when we get back to Ireland. Plus grandparents LOVE time alone with their grandkids, right???
For those unfamiliar with the region, Kilkenny is a medieval town in south east Ireland. The grand Kilkenny Castle was built in 1195 and the town has some well-preserved churches and monasteries. It also has great shopping (whoops!), fabulous little lanes to walk around and some tasty cafes, restaurants and bars. We started off with a drive to Carlow and stopped off for a coffee break. I fancied a small hot chocolate and I got this magnificent tower. 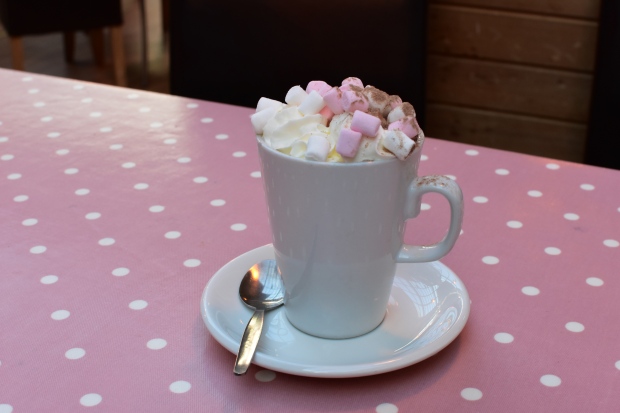 After the break we continued to Kilkenny and booked into our hotel for the stay, the Pembroke Hotel. You wouldn’t expect much for the outside but inside it’s beautifully done. We were lucky with the weather and had no rain for our stay so we were able to go out in the morning and not come back until evening. We spent day one walking around the city, visiting St Canice’s Church and round tower and stopping in for a wine or two at Left Bank and Kyteler’s Inn. After a quick shower we headed for dinner at Straham’s Bar and Restaurant. 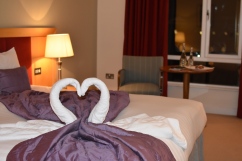 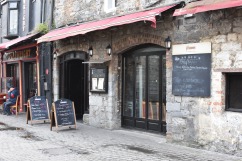 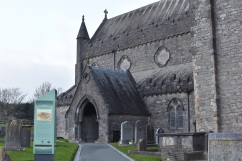 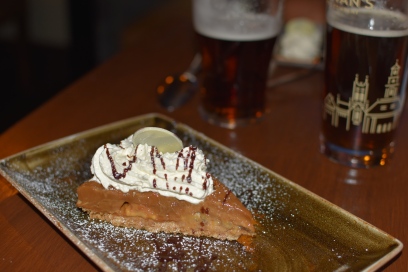 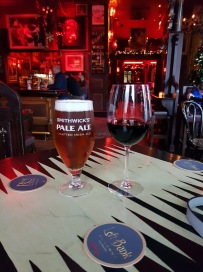 On day two we woke up late (tends to happen in Ireland during winter as it’s still dark at 8am!), had a lazy breakfast and set off for another day’s walking. We visited the cathedral then went to Sullivan’s Brewery for lunch. After a satisfying pulled beef pizza and a wildflower pale ale we set off for a quick walk around the city to loosen the buttons on the jeans before we were off to the Smithwick’s Brewery tour. Founded in 1710 on the site of an abbey, Smithwick’s was Ireland’s oldest brewery until it closed in 2013 (production moved to Dublin as it was bought out by Diageo). Another walk and some shopping was required before we headed back to the hotel. Dinner was at Paris Texas – a mix between Texan and Mexican food. Highlights included chilli cheese fries, ribs and quesadillas. 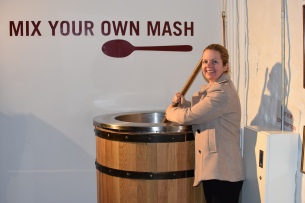 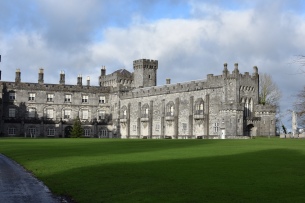 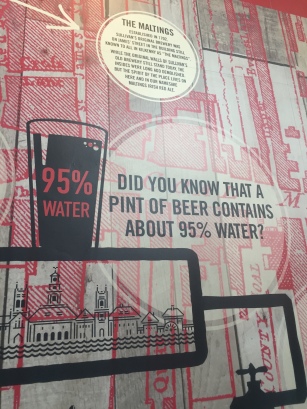 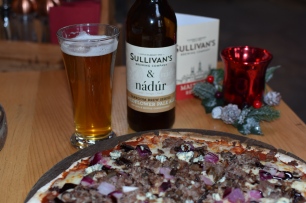 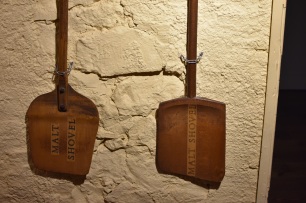 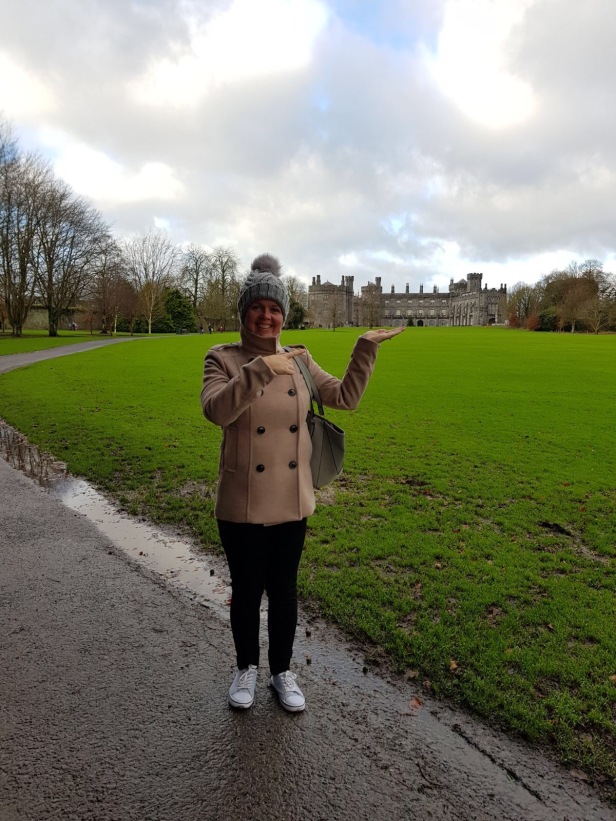 We head back to the boys shortly and can’t wait to see them (yes, I know I’ll probably be eating my words within an hour of our return!!). If you’re in Ireland I highly recommend a visit to Kilkenny. It’s literally a day trip from Dublin so get out there and see the sights.

2 thoughts on “A kid-free trip to south east Ireland”