Isn’t it funny how just one moment can get you thinking? Recently I was rushing out the door with our 5 year old and as I was getting him into the car he asked for something, and I said no. I was waiting for all hell to break loose. Instead he said ‘Okay’ and got in the car. There were no tears, no screaming, no ‘Why???’ one hundred times over – there was nothing but calm. I swear you could’ve knocked me down with a feather right there and then!  It got me thinking how the boys are changing so quickly in their development.

I put development into ‘stages’ as I seem to be able to manage it better as a parent! Our 3.5 year old is slowly coming out of the real frustration stage. Notice I use the word ‘slowly’. We can sometimes talk him around rather than having a full meltdown over nothing. Though don’t get me wrong – he still has meltdowns and they can be heard miles away!

His brain is a sponge at the moment and this can cause some frustration as his brain is going a hundred miles an hour but his body can’t keep up. For example he can’t talk as fast as his brain is processing the information and this sometimes leads to him shouting ‘You just don’t understand!’ It can also lead to some stuttering which we experienced with both boys. When this started happening with our eldest we thought it was a serious speech issues as all first time parents do! But we realised he wasn’t stuttering all the time and started to ask him to slow down when it did happen. I spoke to some other mums and realised this was quite common. In some cases it can lead to speech development so, as always, if you think there’s an issue speak to your child’s doctor. 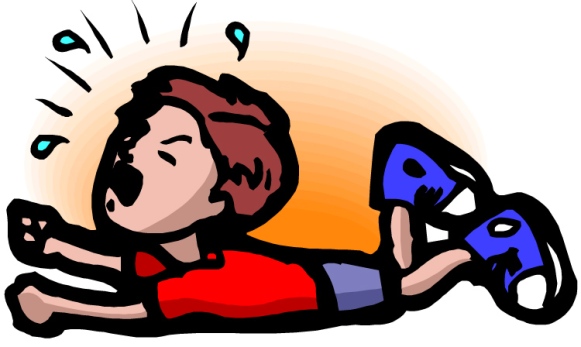 Both our children were different during various stages. Master C spoke from a very early age and was saying clear sentences from the age of 2 but didn’t start walking until he was 15 months. Mister C took a little longer to be clear in his speech and also didn’t walk until he was 14 months. Both of them now talk non-stop and run everywhere they can! Emotionally Master C is more reserved and would take his frustration out by holding it all in then screaming the place down. Mister C wears his emotions on his sleeves and would take his frustration out by screaming but also the full tanty – wriggling, shaking his head, plonking himself on the floor for all to see or lashing out by hitting whatever, or whoever, was close by. When this happened I would either put him in his cot so he could finish his tantrum there, or hold his arm firmly and tell him not to hit. While this isn’t everyone’s cup of tea, it worked for us as a family.

As he’s gone through his ‘stages’ the outlets of frustration are starting to slow down. Having two kids with different expressions of tantrums, it’s been a learning experience and we’ve had to go with the flow and find our way of dealing with them. Of course, we as adults also have our moments – and yes, there are times I want to get on the floor and have a good kicking and screaming session.

All I can say is that, from my experience, tantrums and the various way kids show their tantrums is part of them growing up. As frightening, and as draining as it is, you soon come to realise that there are millions of other parents around the world dealing with the same thing. And remember, it’s called a ‘development stage’ for a reason. Don’t expect them to stop overnight – kids are put on this earth to test us!

Have you been here?

Do you have anything to add or suggest that may help other parents dealing with development tantrums?

3 thoughts on “Kid’s development and tantrums – don’t you love that those two go together?!”